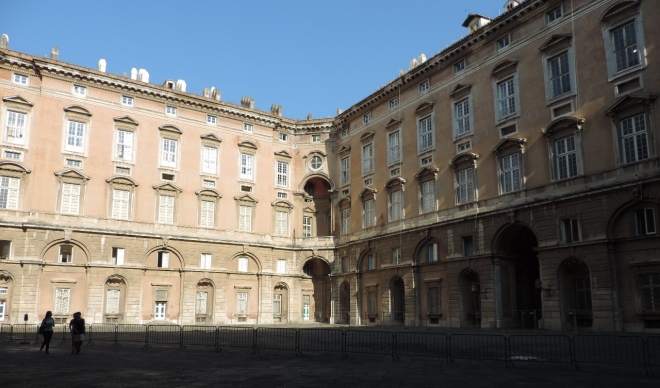 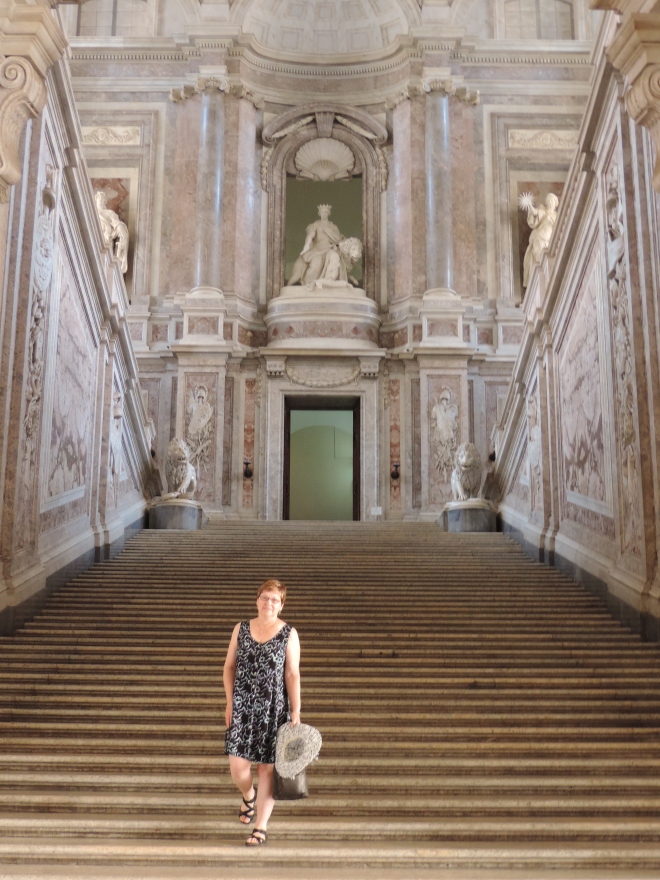 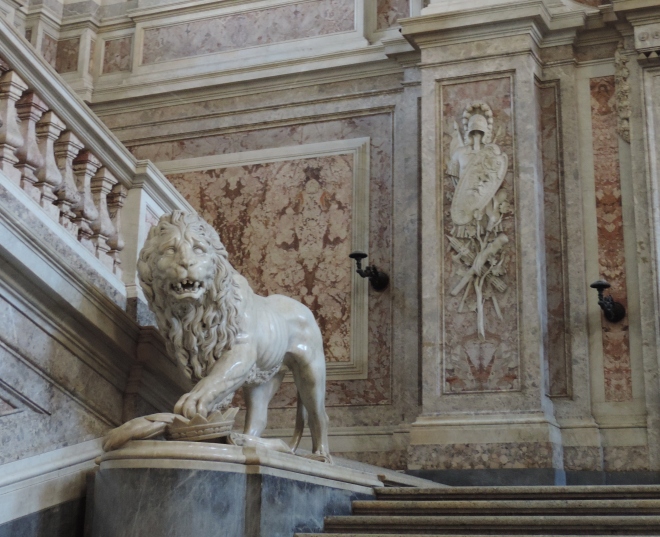 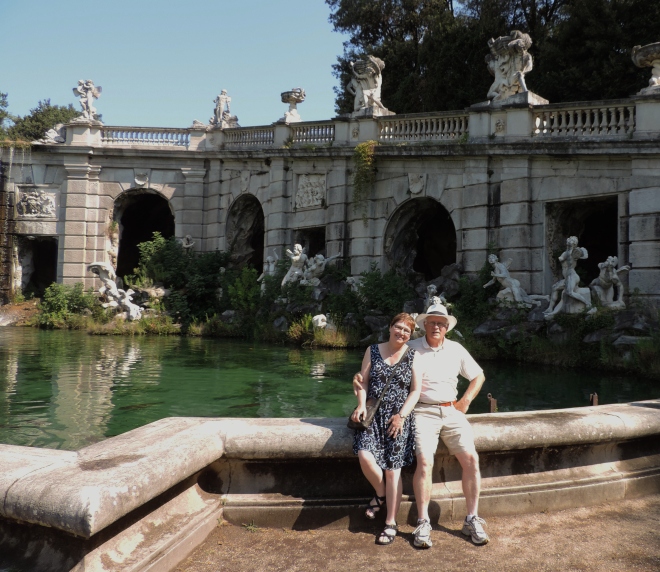 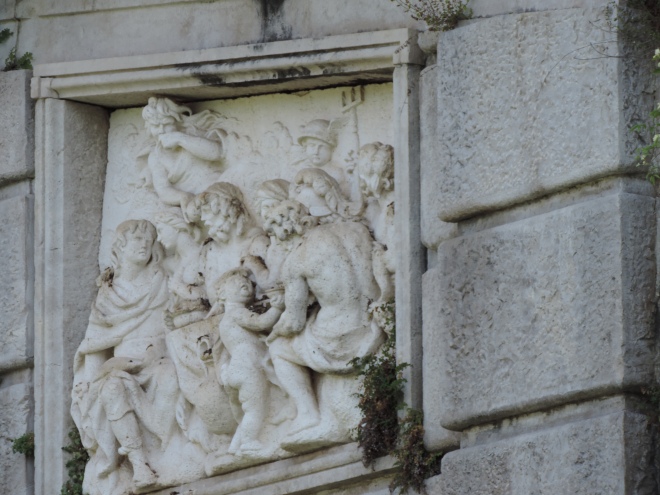 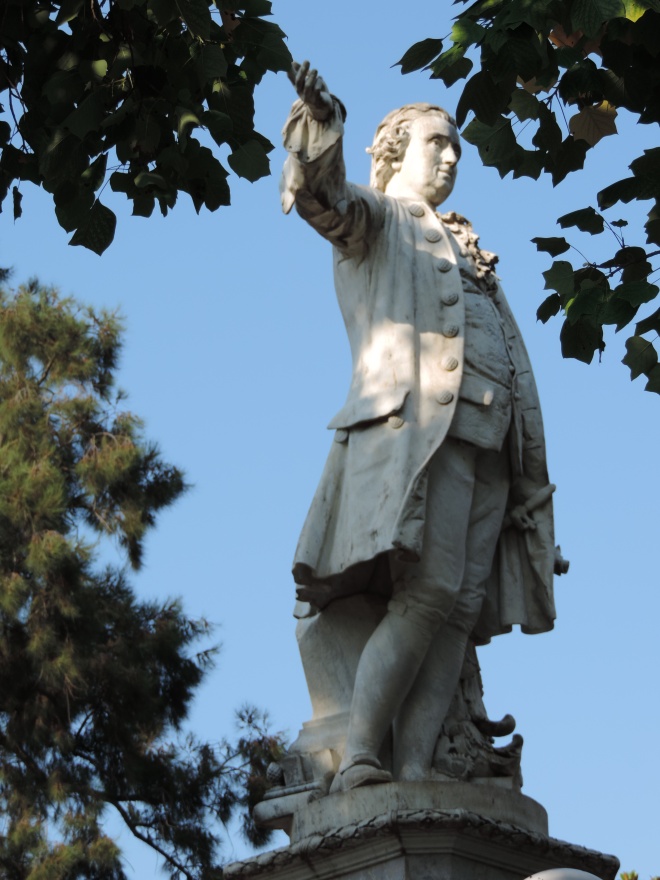 4 thoughts on “The Royal Palace at Caserta”